There is a hot topic in the mid of AWS re:Invent 2018 which gather a lot of attention. Let's get started talking about it.

DAY 3 was started with Keynote featured by Andy Jassy, CEO at AWS. It was planed to start at 8:00 am so I went to get in line at 7:00 am, but I found out a long line. Many people was joining in the keynote session. 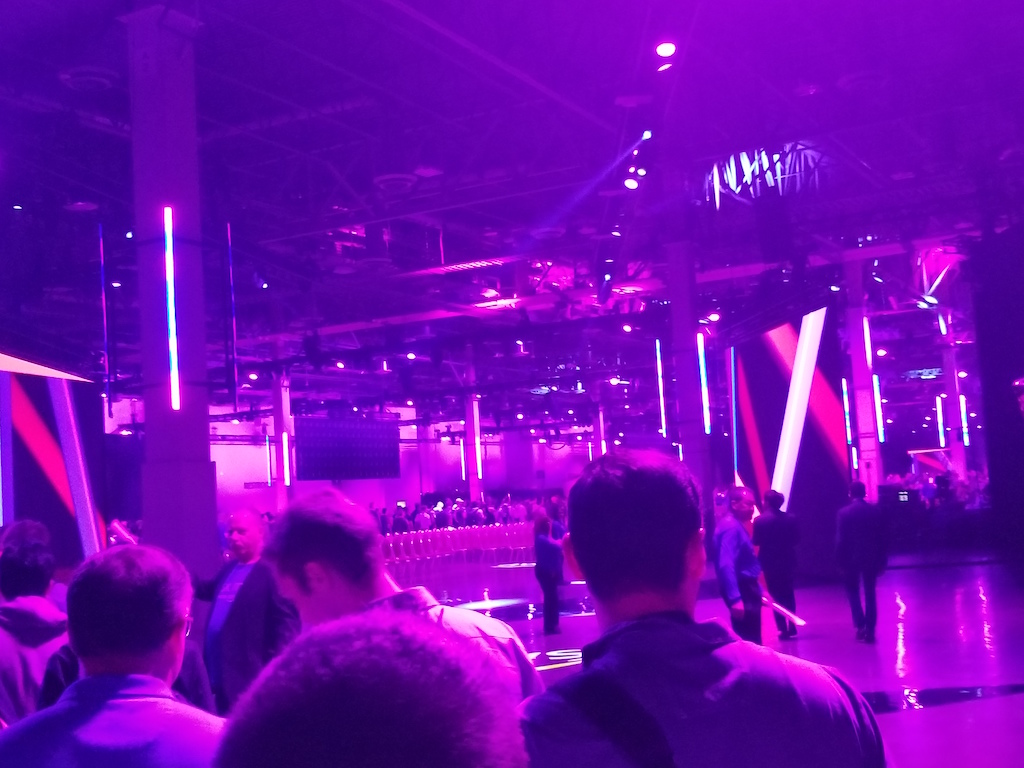 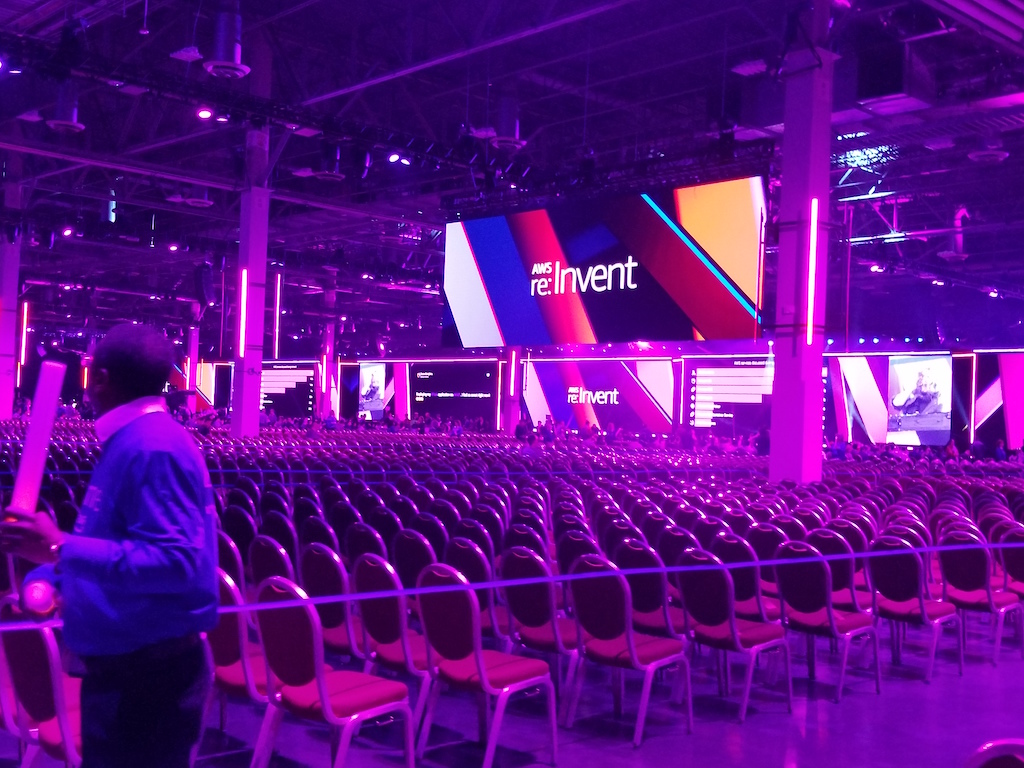 The keynote session was much more popular than other sessions every year because everyone knows that the mood is fantastic and new services will be announced there. At a glance, there were over 5,000 people or more. 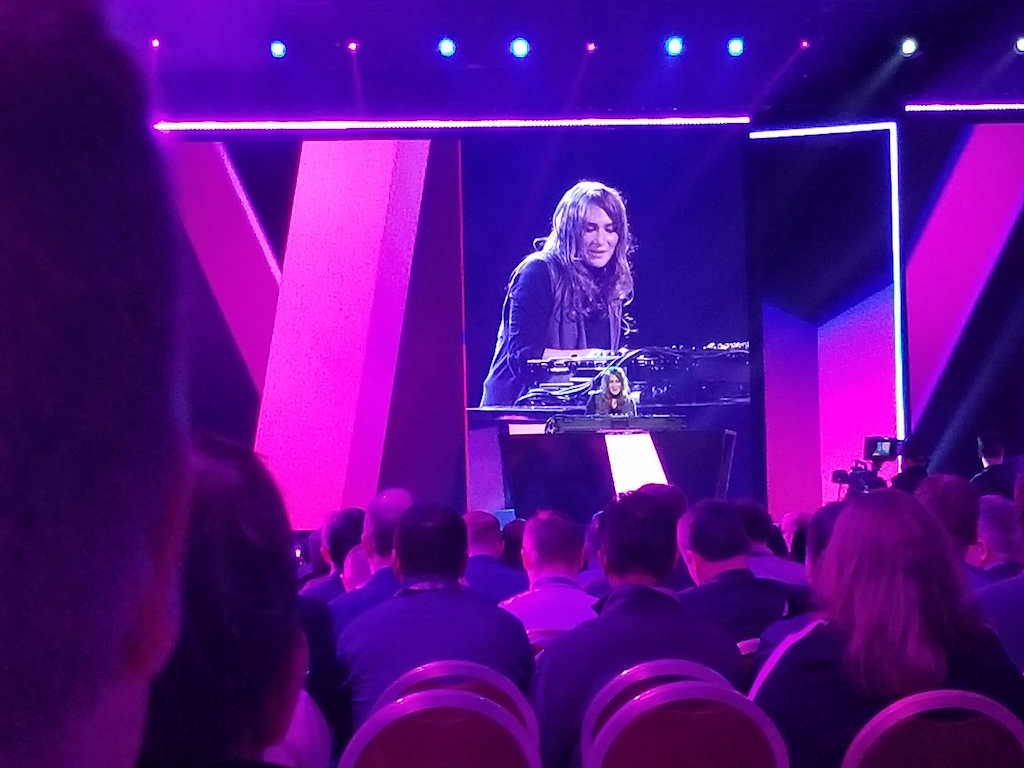 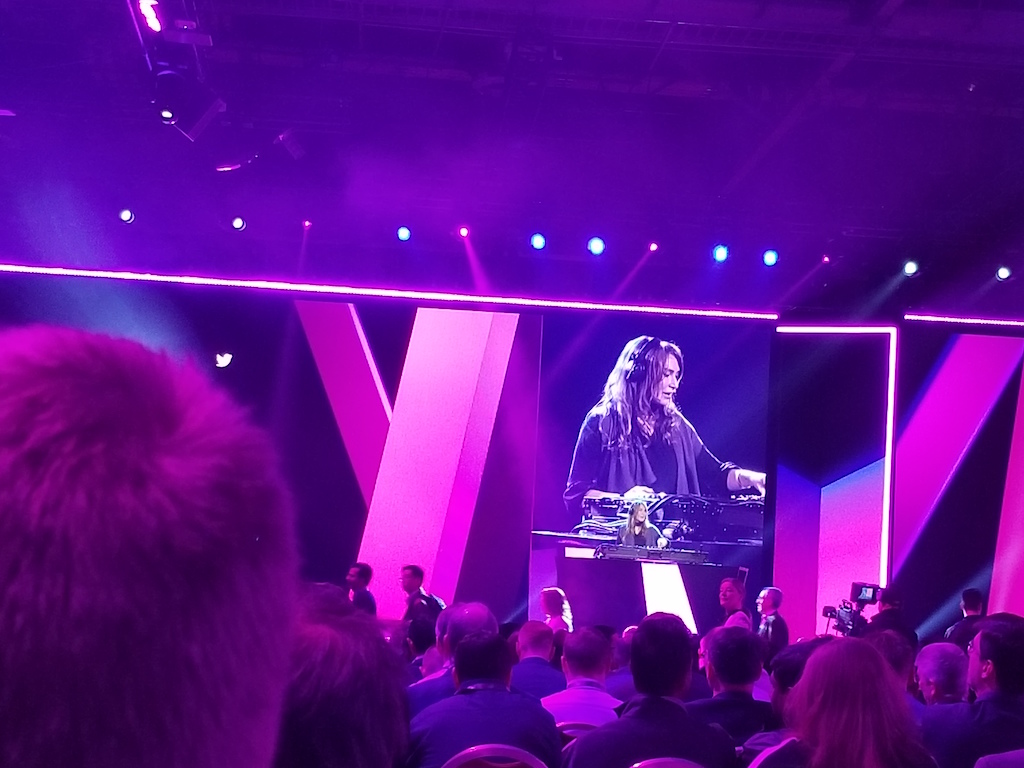 When we were entering, DJ was brightening up the atmosphere. (but few people was getting the rhythm because of sitting down on the chair.) 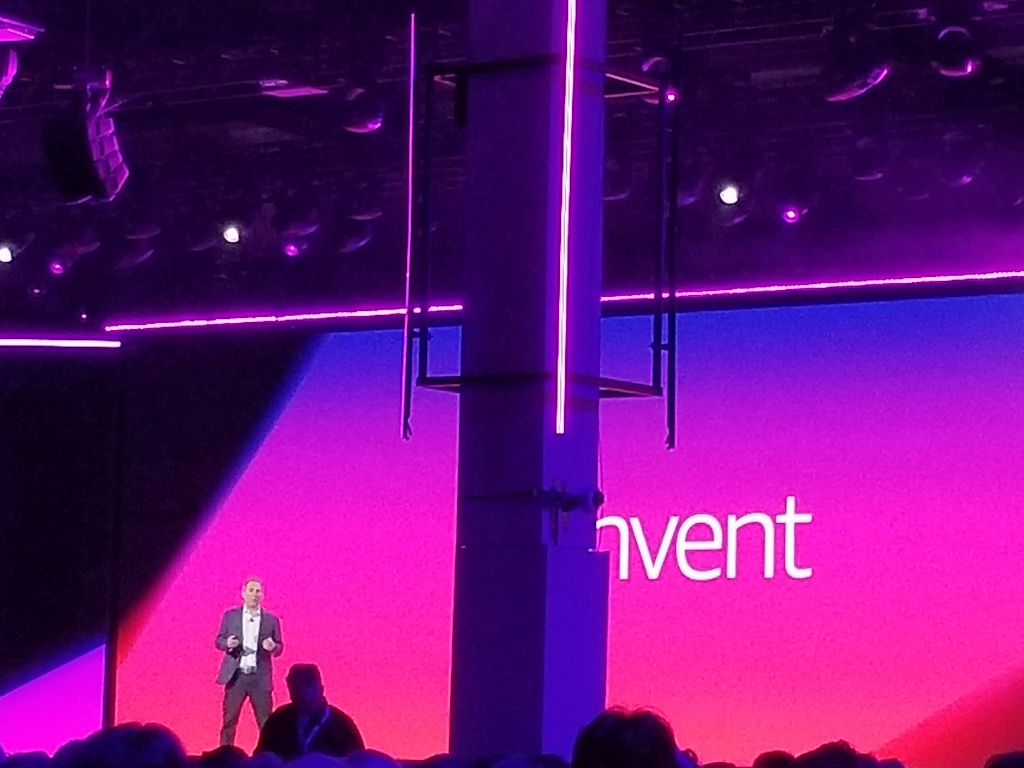 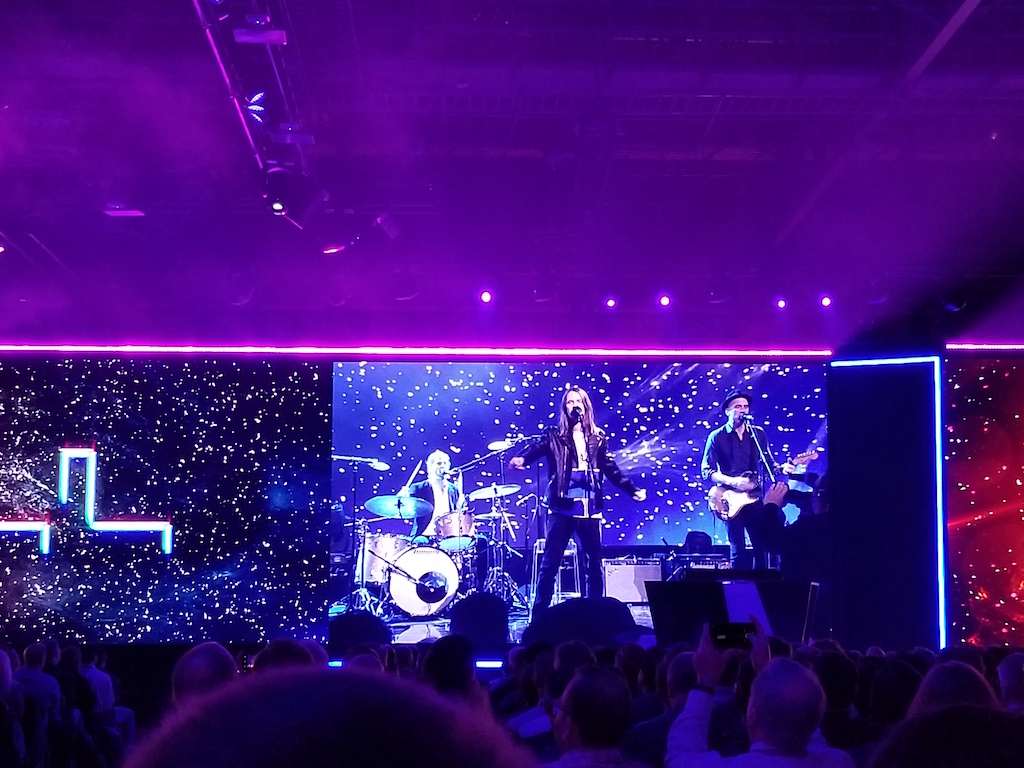 After DJ's performance finished, Andy appeared and the keynote session started. The band waited aside, Andy sometimes pass the keyword to them and they performed music associated with it. It brought additional excitement to the session. 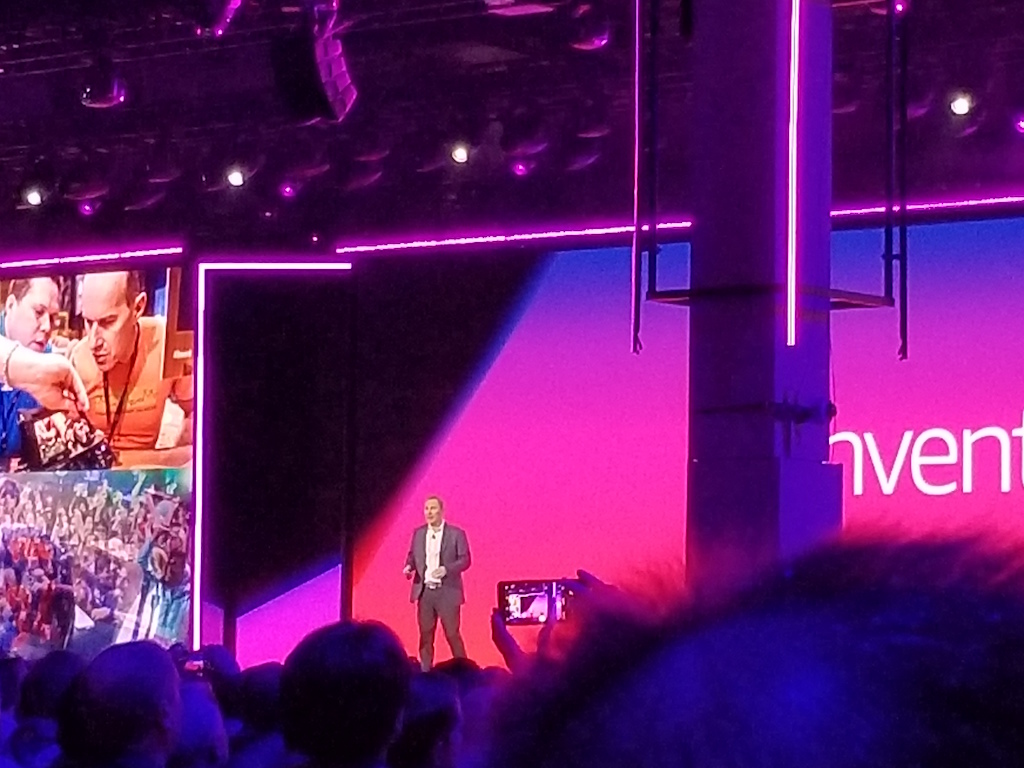 And as you expected, new services were announced. Especially, Amazon DynamoDB On-Demand seemed great. We would be released from the concern of Read Capacity / Write Capacity.

Expo was ensured in AWS re:Invent 2018. Many companies attended and we could ask about their own services at the booth. 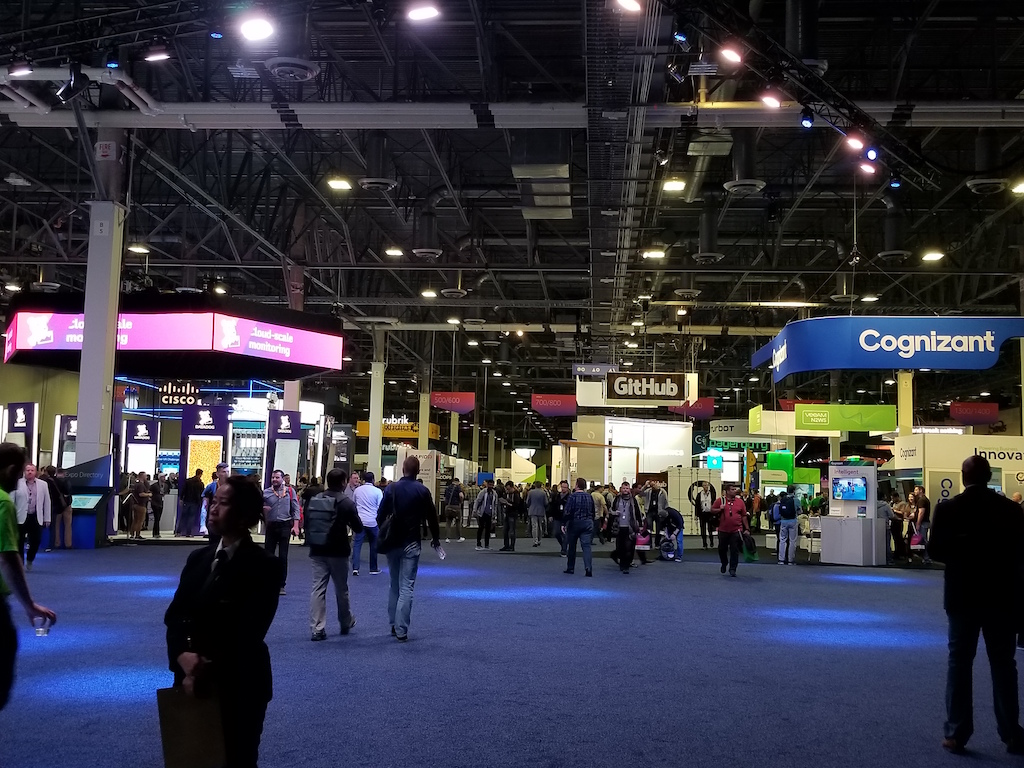 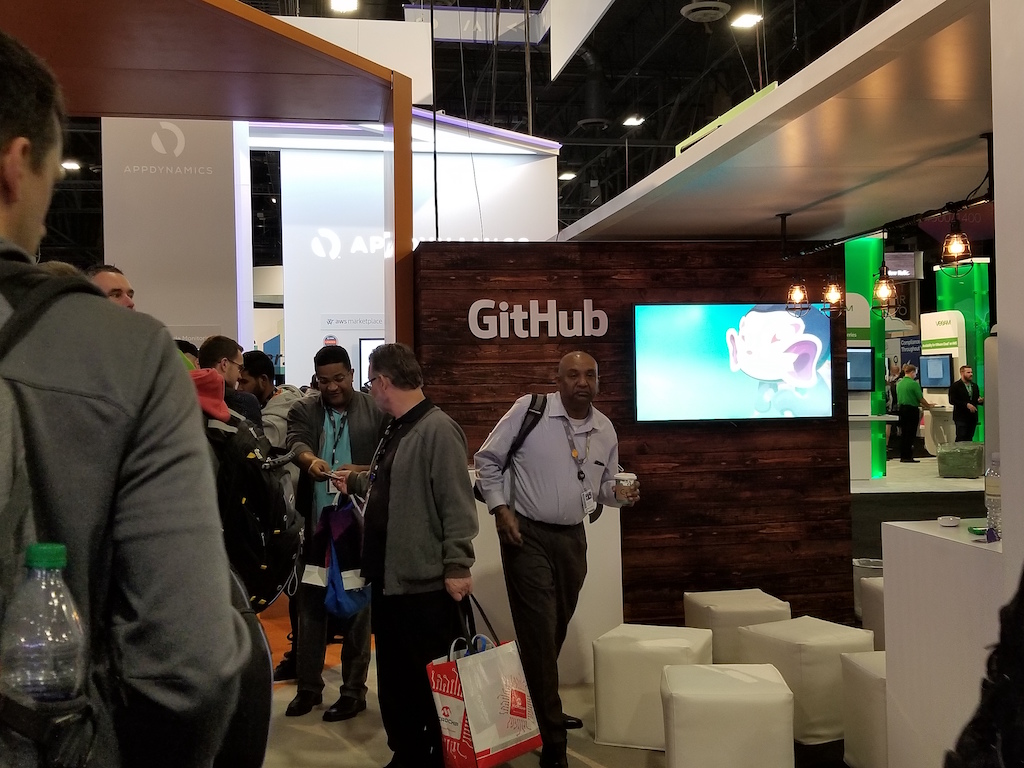 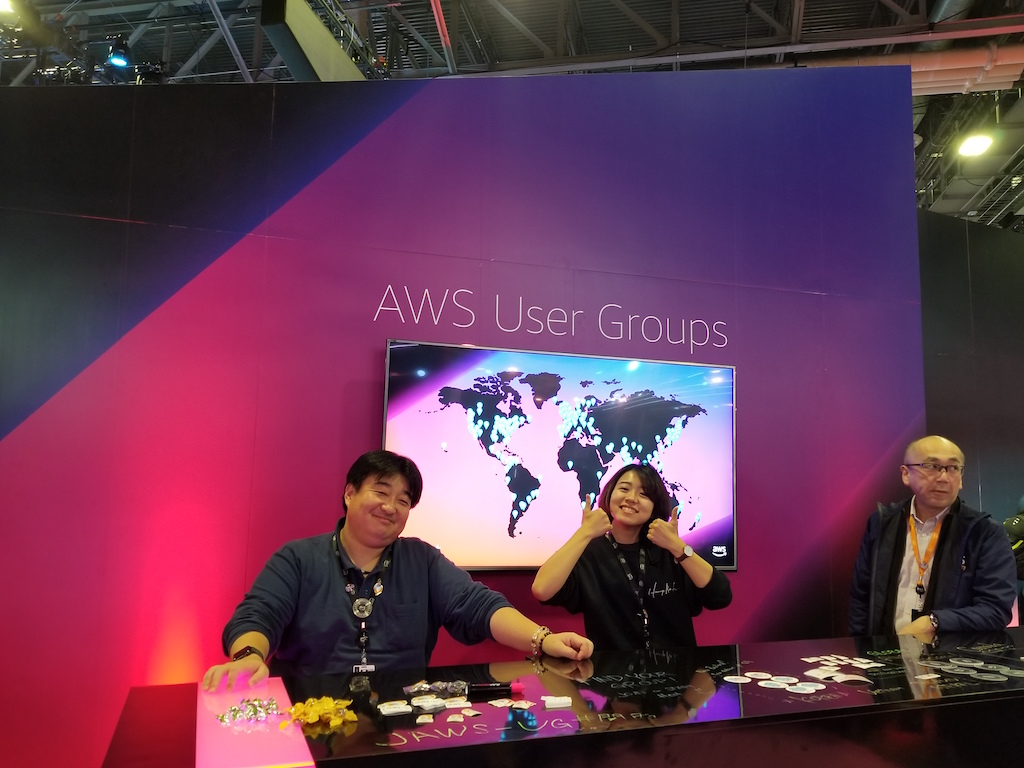 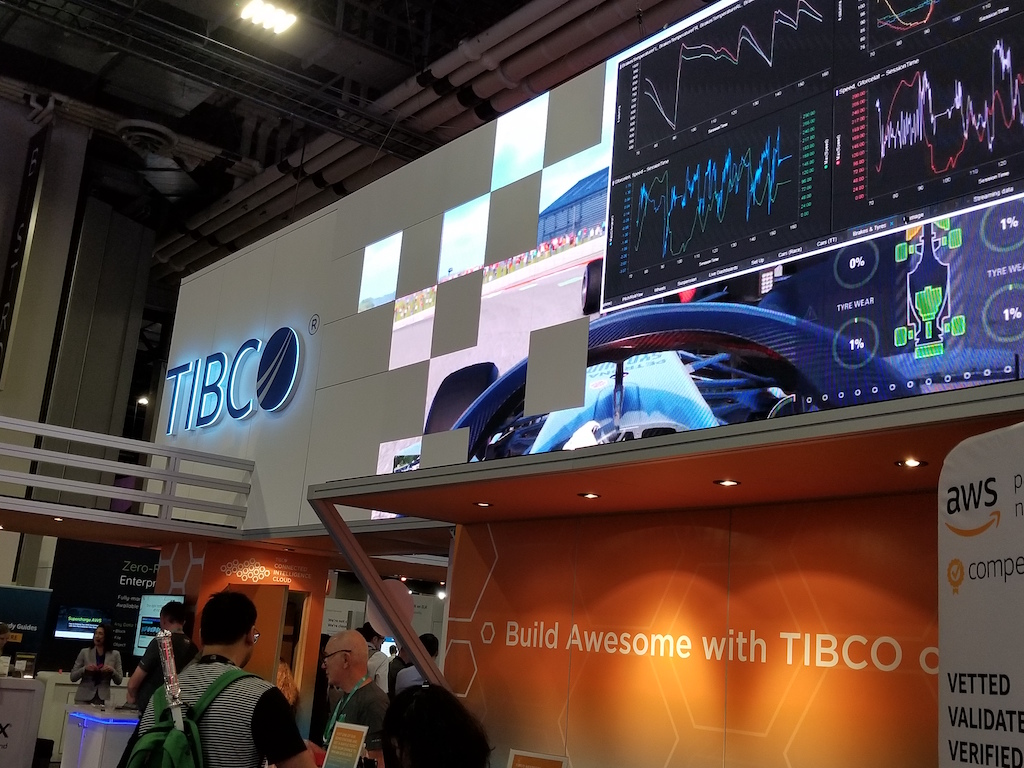 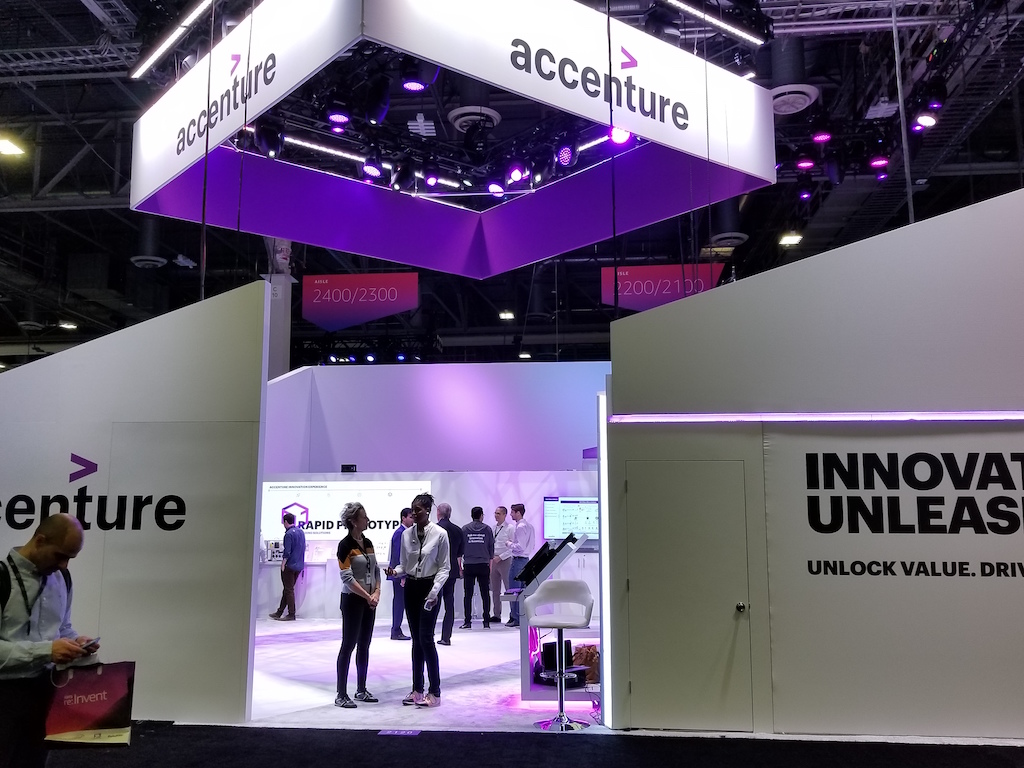 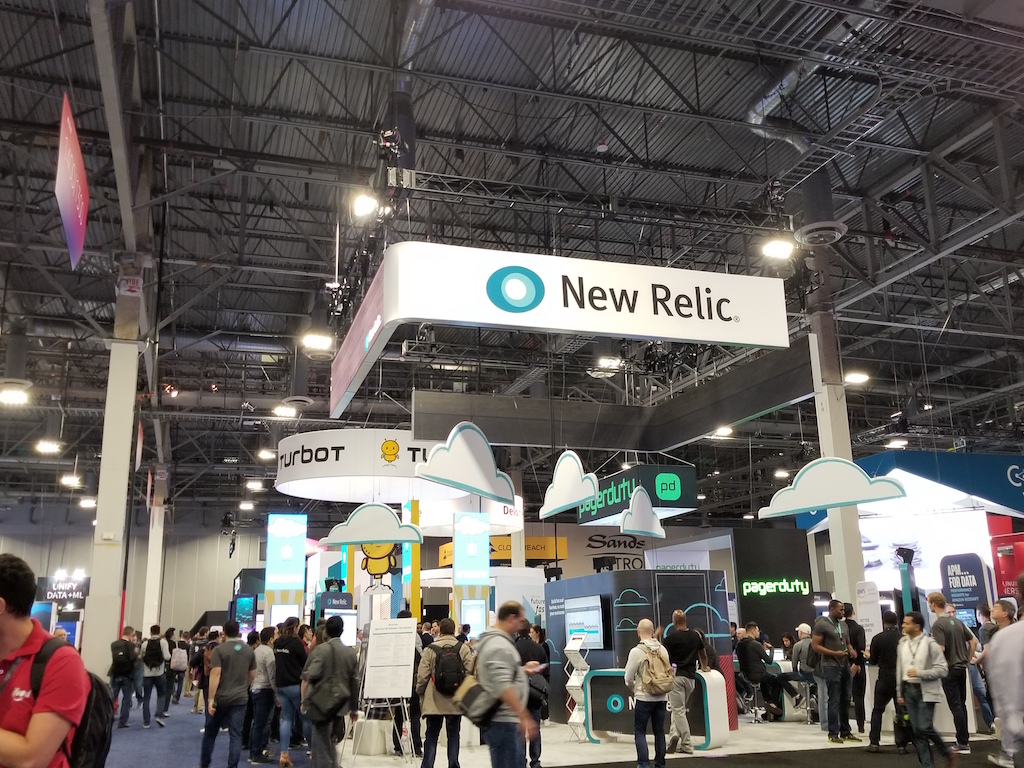 Moreover, we could enjoy some games and get company's own novelties. I got a T-shirt, a stuffed toy, a ballpoint pen, a fan, a fidget spinner, and so on. 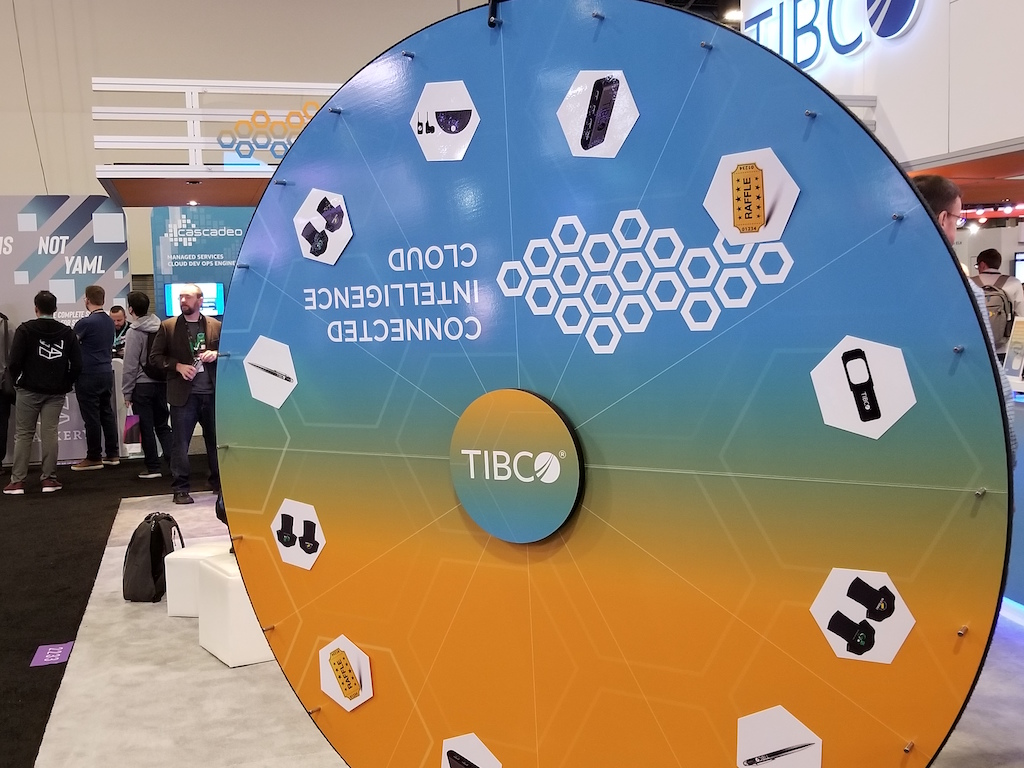 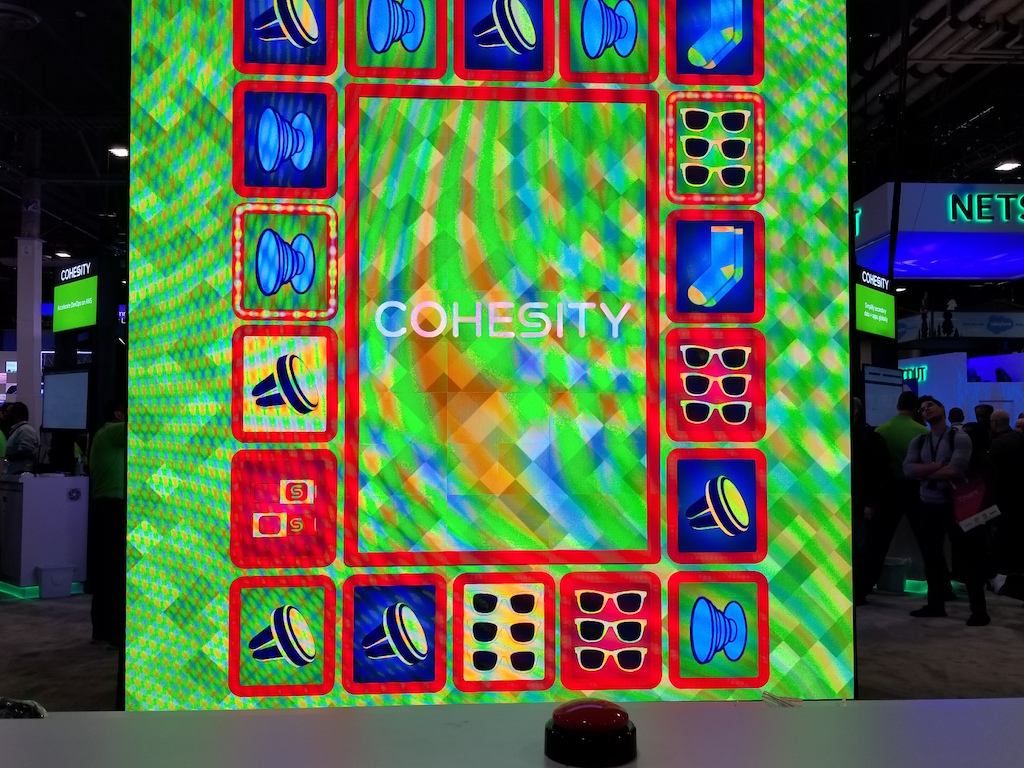 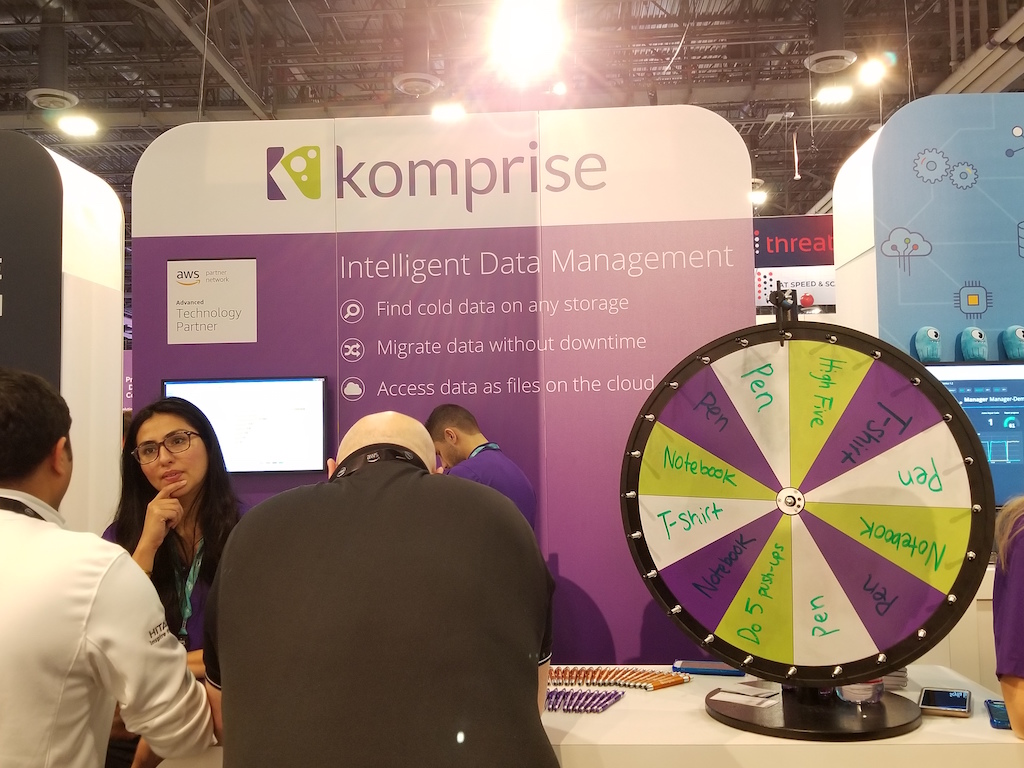 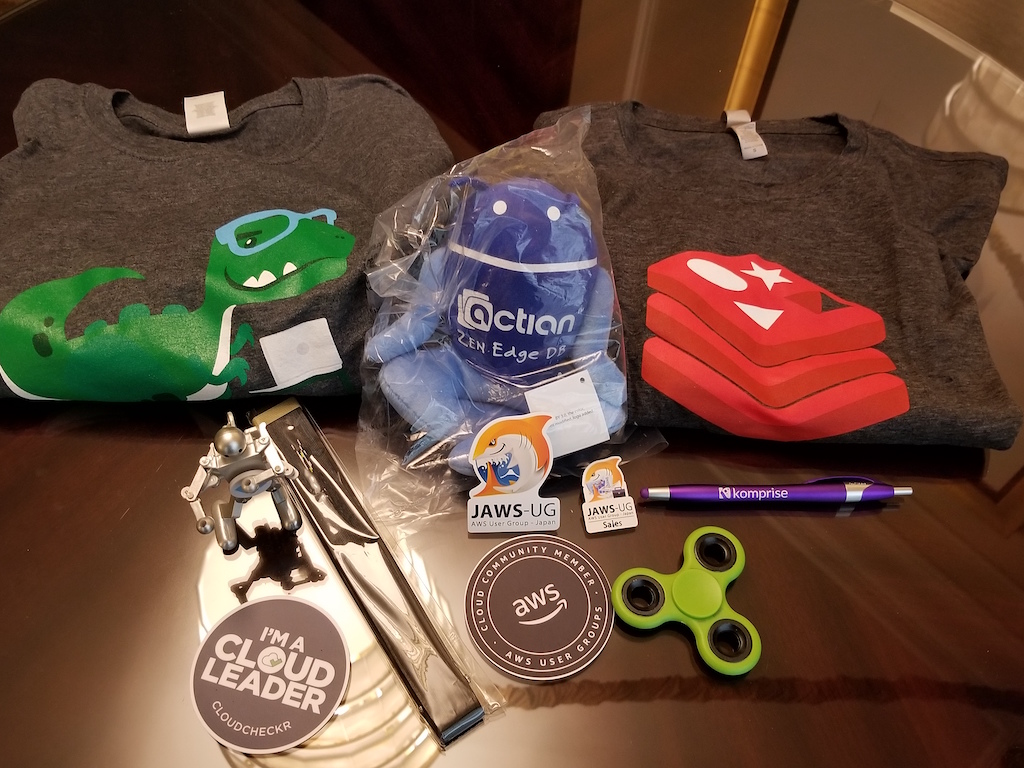 Fortunately, I could meet neqto, Japanese IoT company. According to their talk, their strength is that it is possible to implement IoT infrastructure with JavaScript instead of C language, etc. I was surprised and pleased that Japanese company exhibited in such a worldwide expo and I hope that their product will be more efficient and loved by more people. 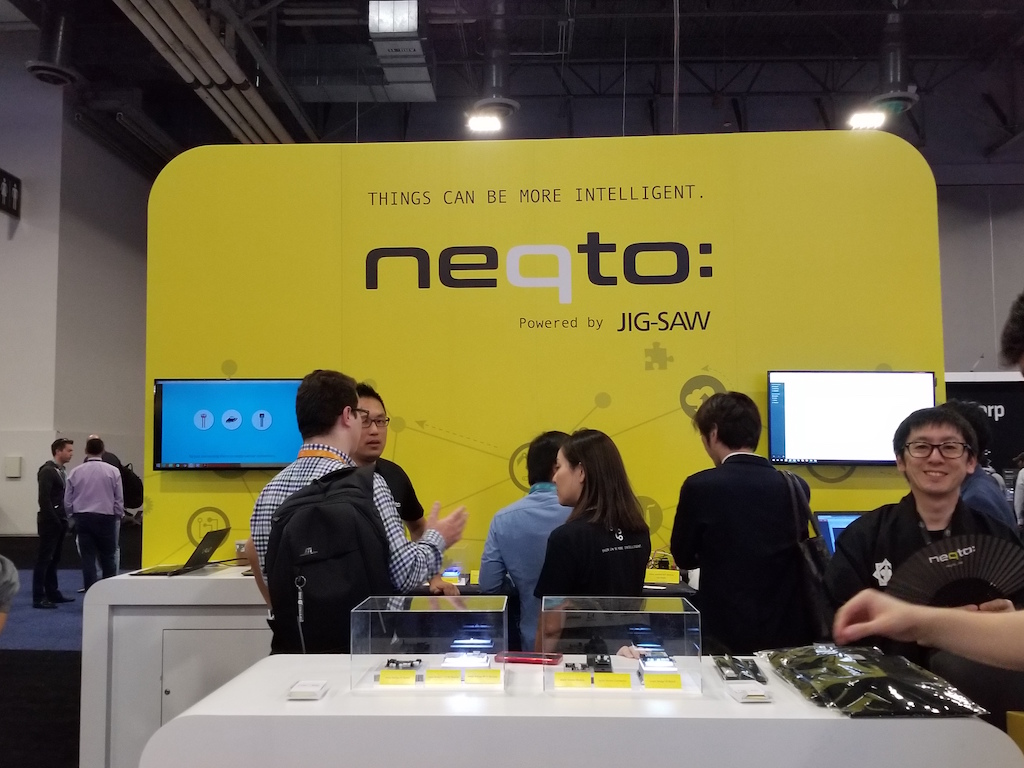 We’re a software design and development consultancy that builds custom web and mobile applications. For more detail, please refer to our Official Website .